Did You Know? Here are the Top 10 Real and Fun Facts you didn’t know

Octopuses have three hearts, which is partly due to their blue blood. Their two peripheral hearts circulate blood through the gills, where oxygen is taken up.

The oxygenated blood is then circulated throughout the body by a central heart, providing energy to organs and muscles.

It has blue blood because it transports oxygen with a copper-rich protein called hemocyanin, unlike we human beings who have hemoglobin that colors our blood color red.  This helps to explain why they need three hearts.

Haemocyanin is less effective than hemoglobin at binding oxygen. Octopuses compensate for this by having three hearts: two “branchial” hearts that receive deoxygenated blood from all over the body and pump it through the gills, and one “systemic” heart that takes that oxygen-rich blood, increases its pressure and then circulates it throughout the rest of the body.

They also have nine brains: one in the center between their eyes and one in each limb. This brain tissue is extremely high in fuel consumption.

2.) There are 37 miles of nerves in the human body 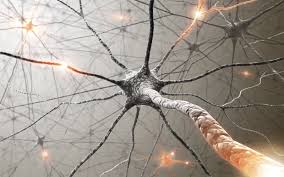 There are nerve cells all over the human body that link up to form a network of nerves that we call the nervous system which sends between the body and the brain.

43 pairs of nerves connect the central nervous system to every area of the body. There are 12 pairs that travel to and from the brain, and 31 pairs that go from the spinal cord. Our bodies have over 45 miles of nerves going through them.

In every second, the nervous system carries billions of messages or nerve signals as the tiny pulse of electricity. They can travel up to 100 meters per second.

By the time you become an adult, your body will have approximately 100,000 miles of blood vessels that can encircle the earth four times

3.) Burj Khalifa is the tallest building in the World 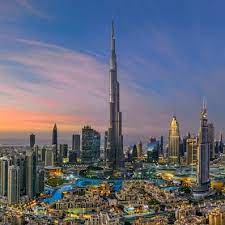 The Burj Khalifa’s construction began in January 2004 and was completed five years later on 1st October 2009. The structure was opened on 4th January 2010 as part of a new development known as Downtown Dubai.

The decision to create the skyscraper was based on the government’s aim to diversify the economy away from an oil-dependent one and to help Dubai attain international recognition.

The structure was initially titled Burj Dubai, but it was renamed in honor of Abu Dhabi’s ruler and President of the United Arab Emirates, Khalifa bin Zayed Al Nahyan; Abu Dhabi and the UAE government provided Dubai money to cover its debts.

Also Read: What is Surrogacy?, Methods, Risks, Outcomes, and Concerns

4.) On the Saturn planet, it rains diamonds 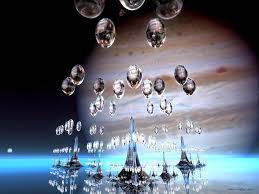 As per scientists, natural diamonds though rare on earth exist in abundance in Saturn. For centuries, astronomers have been fascinated by Saturn. After all, she has been hailed as the golden jewel of our solar system.

According to new data from the gas giants’ atmospheres, carbon is abundant in its sparkling crystal form. Lightning storms convert methane into soot (carbon), which hardens into graphite and eventually diamond as it falls.
These diamond “hailstones” eventually melt into a liquid sea in the scorching cores of the planets. 1,000 tonnes of diamonds pour into the planet every year.

According to NASA, the value of Saturn has been estimated to be around $26.9 nonillion. Compared to it, The World Bank estimates the earth’s GDP at around $70 trillion.

5.) Peanuts are not nuts 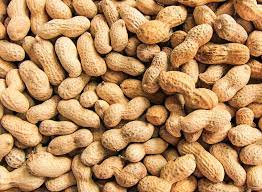 Most of the time we call anything a nut if it has a woody shell and is little, roundish, natural, dry, and crunchy.

According to Judy Jernstedt, a plant scientist at the University of California, Davis, a real botanical nut is a dry fruit with a single seed covered in a strong, non splitting ovary wall.

A real nut’s hard outer shell does not open on its own. All other nuts however don’t make the cut. Jernstedt confirmed that peanuts for instance usually have two seeds and easily break open.

Peanuts are actually a legume since they grow in a pod, a family of plants that produce their fruit (commonly beans) in a pod and have more in common with snow peas than true nuts. 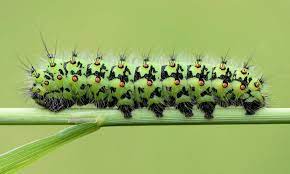 When a caterpillar breaks from its shell, the first meal it consumes is the eggshell, which is high in protein. Eating is crucial at this stage since it helps in the process of metamorphosis and adulthood.

Caterpillars that do not eat well cannot give birth when they mature into butterflies or moths.

Caterpillars contain 12 small eyelets called stemmata. From one side of the head to the other, these eyes are positioned in a semi-circle. The stemmata assist caterpillars in differentiating between light and darkness.

They do not, however, result in good eyesight since the caterpillar is unable to see images or interpret colors. As a result, caterpillars crawl “blindly” from one location to another. 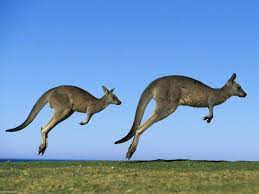 The majority of animals are capable of walking backward, even if it’s not a frequent occurrence.

Kangaroos are well-known as big, jumping Australian animals that carry their babies in pouches.

What is less commonly known is that kangaroos cannot walk backward. Saltation is the term used to describe their hopping motion. Kangaroos saltate by pushing off with both huge feet at the same time and using their tails for balance.

Kangaroos’ powerful legs, large feet, and tails may assist them to travel forward, but same appendages also prevent them from moving backward. 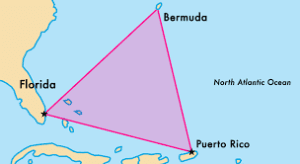 The Bermuda Triangle, also known as the Devil’s Triangle, is a loosely defined region in the western North Atlantic Ocean where several planes and ships are alleged to have disappeared under unexplained circumstances.

The concept of the area is particularly prone to disappearances originated in the mid-twentieth century, however, most credible sources rule out the possibility of any mystery.

Most blue whales grow to be between 70 and 90 feet long and weigh between 100 and 150 tons. Massive arteries circulate blood through the blue whale’s huge body, pumping blood via the heart and into its most essential organs. 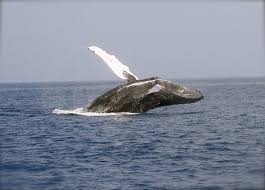 10.) It Always Seem Impossible Until It is Done

Pursuing a dream is demanding, but the right words are said at the appropriate moment by people who have been there and done that may provide us with the drive we require. The right words may reawaken our passion, re-energize our efforts, dispel uncertainty, reassure us that we are not alone, and demonstrate that the battle is worthwhile and winnable.

“It Always Seems Impossible Until It’s Done” is like a rousing locker-room speech, inspiring courage, commitment, and perseverance.

“I’ve missed more than 9,000 shots in my career. I’ve lost almost 300 games. 26 times, I’ve been trusted to take the game-winning shot and missed. I’ve failed over and over and over again in my life. And that is why I succeed.”
―Michael Jordan

“Perfection is like chasing the horizon. Keep moving.”
―Neil Gaiman

Javascript not detected. Javascript required for this site to function. Please enable it in your browser settings and refresh this page.